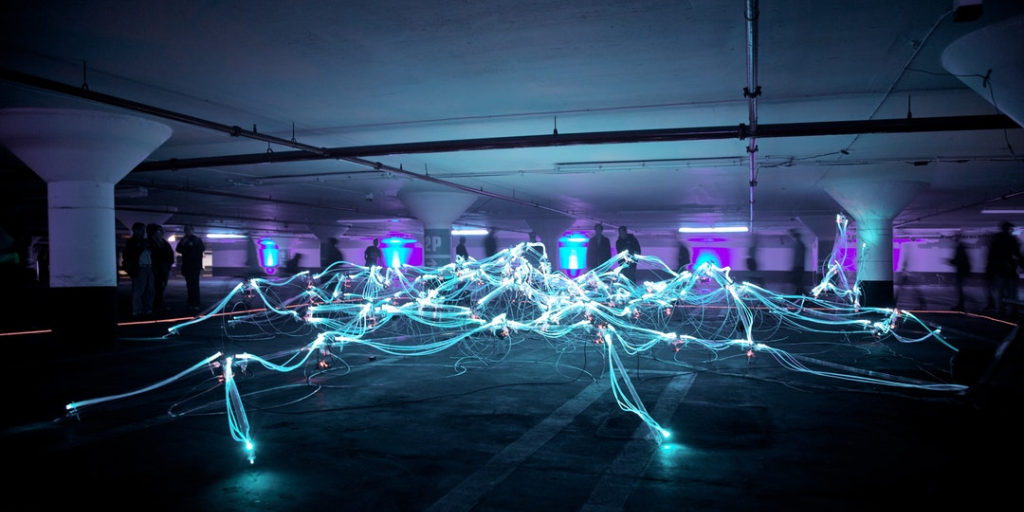 Slaters Electricals Ltd completed a major project for Arqiva which ensured that the UK’s terrestrial television transmitters continued to broadcast to the nation’s households following the national Digital Switch Over (DSO) which completed in autumn 2012.
Over a thirteen month period, Slaters installed a series of new transformers at seven sites across the UK, to accommodate the requirements of the DSO project led by Arqiva – the communications infrastructure company which provides transmission for all UK terrestrial TV services.
The final phase of the project was completed ahead of schedule at Arqiva’s North East transmitting station Pontop Pike in County Durham, where two transformers required replacing with a site voltage of 20kV – a level far higher than that at any previous sites, where the voltage had been just 11kV.
Slaters ensured that Pontop Pike was equipped to run at full capacity on just one transformer whilst the second was replaced, and this process was then repeated to replace the first transformer. This ensured that the electricity supply was uninterrupted throughout so the broadcast signal wasn’t lost during the installation.
Slaters Electricals project manager Martin McGuirk said; “It’s been fantastic to be involved in one of the biggest infrastructure projects in UK broadcasting history, seeing us work on various critical sites around the UK such as London’s Crystal Palace, to name but one.”
To see how we can help your business please call us on +44 (0) 191 414 2916 or email sales@sales-electricals.com.